Due to recent climate changes and financial constraints Dundee City Council looked at ways of improving the environment and working more efficiently.

“Our largest work process throughout the year is grass cutting both with machinery and hand machines,”states John Platt, Dundee City Council Area Manager, West Neighbourhood Services, “and we considered numerous ways in reducing the acreage that we cut. Firstly we looked at applying more herbicides for weed control to kerb edges etc. but this was a nonstarter due to cost to the budget and environmental issues.”

“Secondly we looked at reducing the area that we cut, initially by looking at reducing the grass cutting under tree canopies and copses of trees, this proved to be a success and ticked a few boxes in the way of budgetary expenditure and the environment.”

Initially a consultation with Elected Members and local Community Groups had to be carried out and the first round of these meetings did not go so well so more thought was given to highlighting the positives of this process and it was found that could be two discussed, i.e. savings on the grass cutting budget and improving biodiversity within the City.

John Platt and his team investigated this a bit further with other Local Authorities and found that some had started creating wildflower areas within housing areas and open spaces. On looking further into this it was found that it created more of a plus point in the areas that had greatly reduced grass cutting.

This was when discussion were had with Andy Menmuir of Rigby Taylor Ltd, supplier of Euroflor flower seed, about these possibilities, Andy along with his colleague Howard Wood gave the Council an in depth introduction to Euroflor wildflower options. The presentation was well accepted by all who attended and John Pratt, together with his colleagues, Doug Barr and Jay Grant decided to try this.

‘Initially, the programme began with sowing very small areas throughout the City but these were strategically placed to give as much visual effect as possible, ”commented John, “the areas were watched with great interest to see the outcome and the result were very encouraging, to such an effect that now the City has very large displays of colour throughout; targeting the main arterial routes in and out of the city.  Euroflor mixtures, Flora Britannica, Contrast, Ground Cover and Chameleon have more than achieved the ‘wow’ factor the Council was looking for at these locations and to date they have received numerous emails, phone calls and letters from admirers.

Great service has been received from the Rigby Taylor’s Andy Menmuir and Howard Wood from Euroflor and would not hesitate in recommending this product to any interested parties, tried and tested in Dundee and proved a great success.”

“ People have asked how we went about this process the types of seeds and who the suppliers were.  It has been a great success in Dundee to which we are going into our 3rd year with Euroflor and look to continue this into the future.” 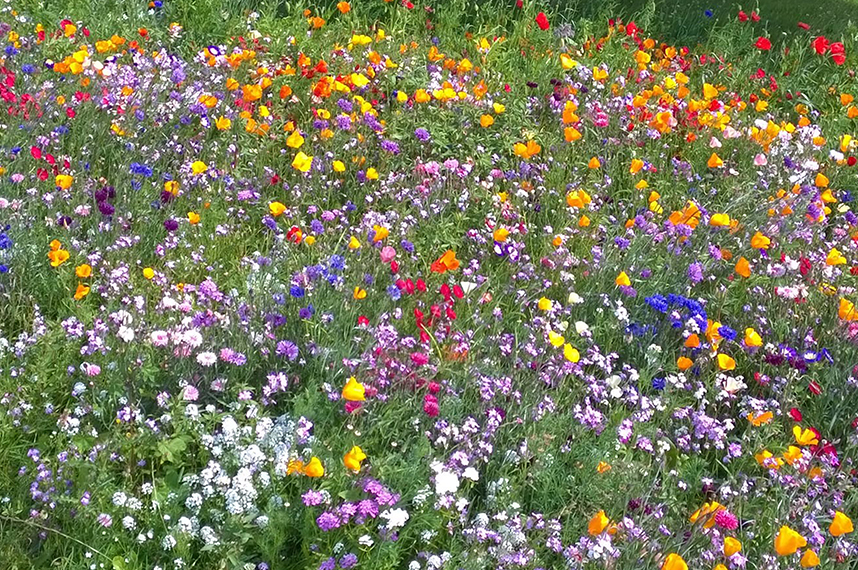 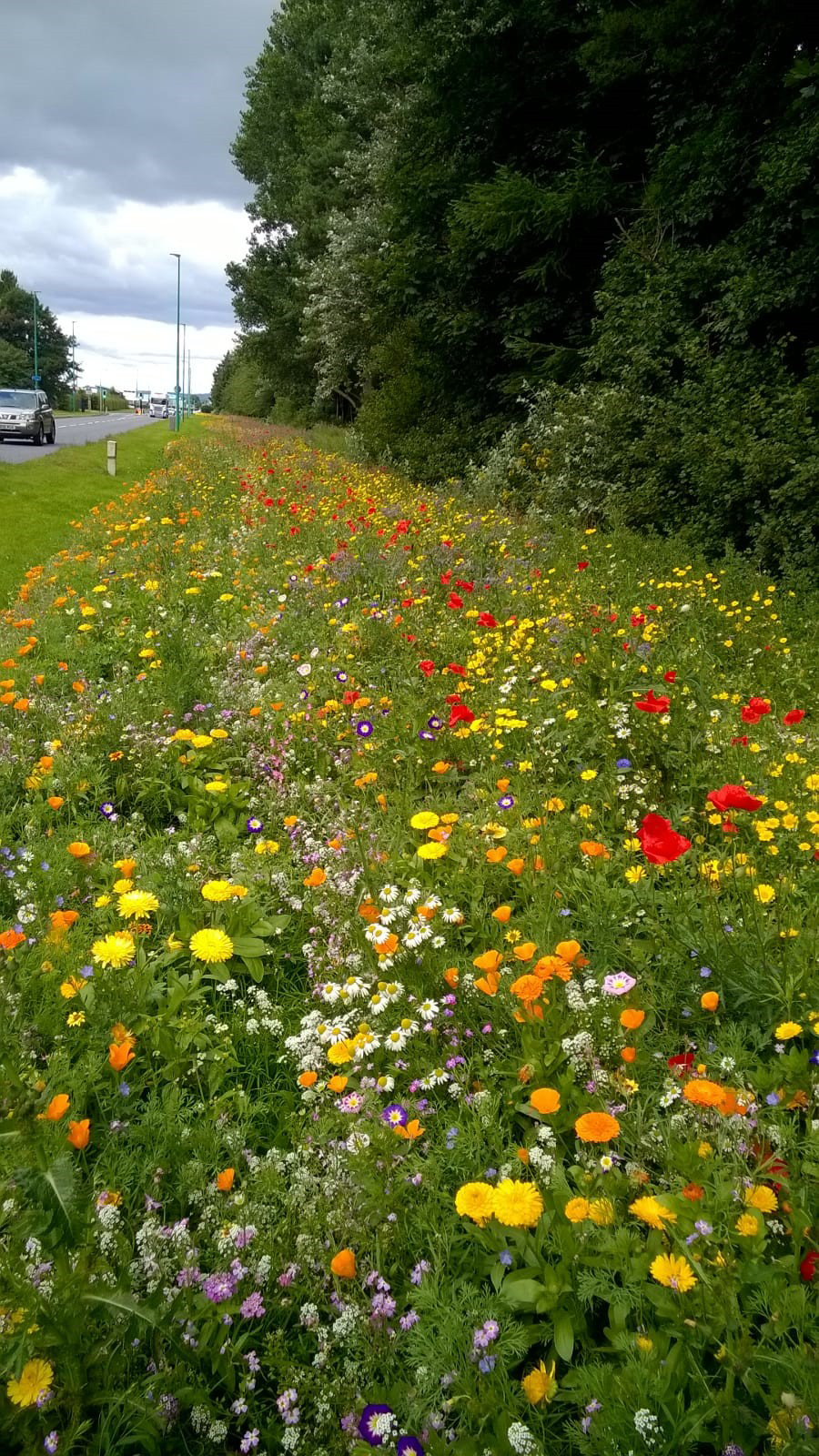